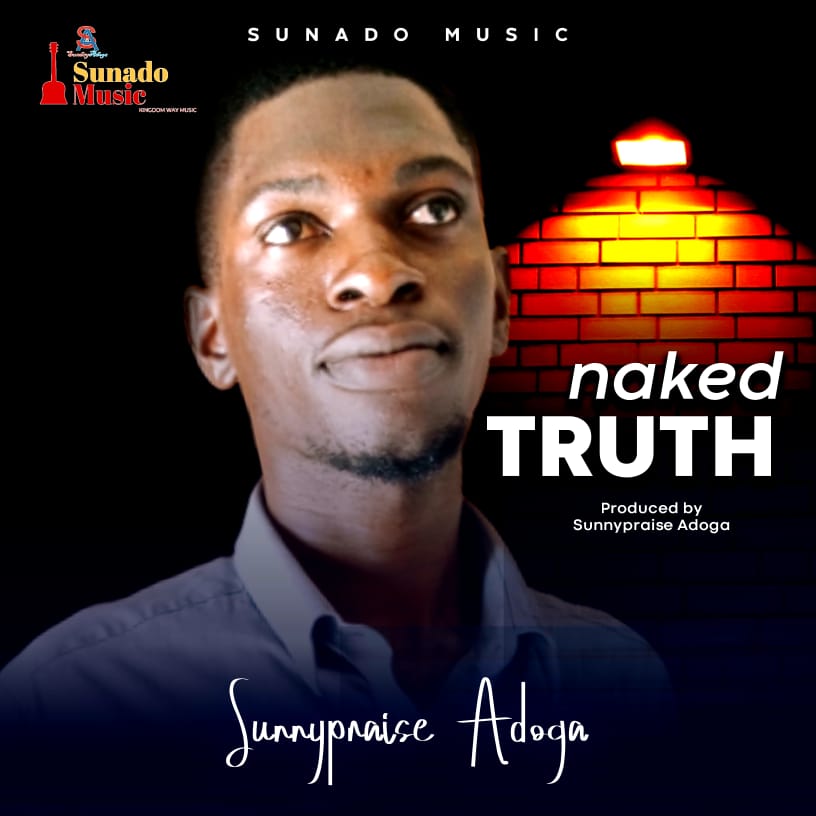 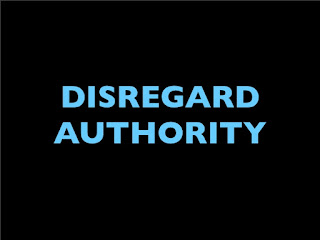 The spirit of rebellion is the doorway to irrelevance in time and in eternity.

God setteth the solitary in families: he bringeth out those which are bound with chains: but the rebellious dwell in a dry land.
Psalm 68:6.


THOUGHT FOR THE DAY:

The spirit of rebellion is the doorway to irrelevance in time and in eternity.

Now, I will like you to take note of the following key thoughts on disregard for authority:

Whenever people decide that no one can talk to them, they sacrifice their destiny.

b. He who cannot be called to order must end with a destiny of disorder (Example, Lot in Gen. 19:36).

Anyone who cannot be called to order must end their life and destiny in disorder.

c. The spirit of rebellion is the doorway to irrelevance on earth and in eternity (Psalm 68:6).

The rebellious would always dwell in a dry land. (Psalm 68:6).

The crave for independence, the crave to be on your own and do it your own way is the grave of destiny. When a person feels he cannot be instructed because he can read and understand the Bible, he is digging the grave of his destiny.

Beloved, determine never to rebel against God and constituted authority.

Remember this: The spirit of rebellion is the doorway to irrelevance on earth and in eternity.

1. Reject every manifestation of the spirit of rebellion.

2. Respect and regard the authority over your life.

Thank You Lord for showing me the dangers of rebellion. I reject and curse the spirit of rebellion out of my life. I receive Your grace to come under You, and be obedient to spiritual authority, Lord, in Jesus’ Name.

FOR FURTHER UNDERSTANDING, GET THIS MESSAGE: DEADLY ENEMIES OF DESTINY (PART 3)

More than half of all pigs in the world are kept by farmers in China. There are over 440 million pigs in China. United States in comparison has a mere 73 million pigs.

Your destiny shall not be ruined by the spell of rebellion in Jesus’ Name.