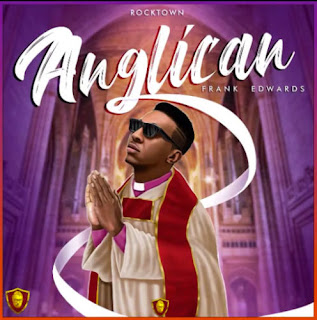 The album which is the 9th studio album from the Enugu state born singer is coming after his 2019 album “Born in July”.

Lyrics of Jesus by Frank Edwards