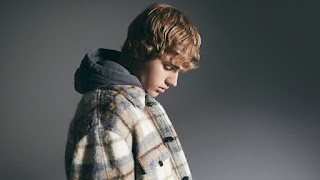 “Freedom on all platforms,” Bieber wrote on Instagram after the release

“Freedom” follows the release of Bieber’s sixth album, Justice, which debuted at No. 1 on the Billboard 200 albums chart which was a follow up to his 2020 album titled “Changes”.