Heaven preserve us from forsaking the Law and its ordinances 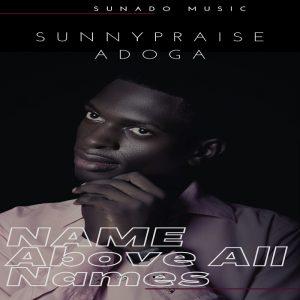 Alleluia, alleluia! Let your face shine on your servant, and teach me your decrees. Alleluia!

Alleluia, alleluia!Harden not your hearts today,but listen to the voice of the Lord. Alleluia!

Jesus sheds tears over the coming fate of Jerusalem

As Jesus drew near Jerusalem and came in sight of the city he shed tears over it and said, ‘If you in your turn had only understood on this day the message of peace! But, alas, it is hidden from your eyes! Yes, a time is coming when your enemies will raise fortifications all round you, when they will encircle you and hem you in on every side; they will dash you and the children inside your walls to the ground; they will leave not one stone standing on another within you – and all because you did not recognise your opportunity when God offered it!’