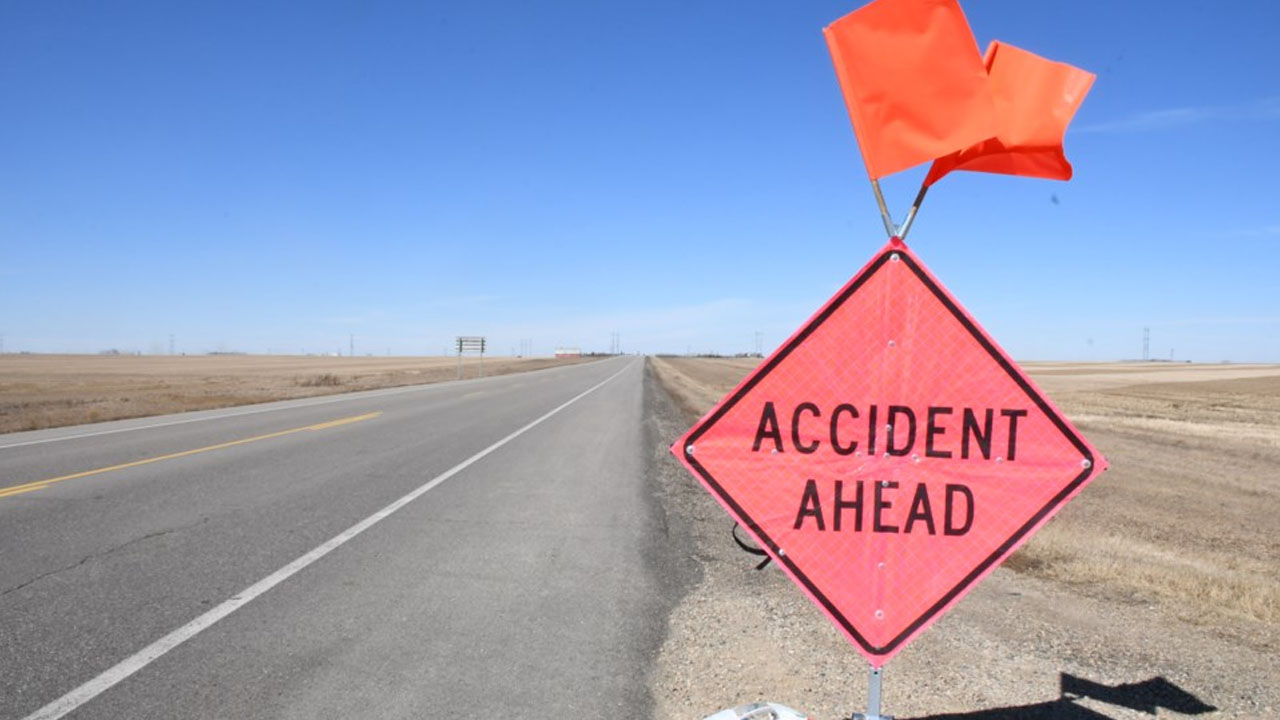 The Ogun Traffic Compliance and Enforcement Corps (TRACE) on Tuesday said that two persons died while four others sustained injuries in an accident that involved a commercial bus, truck and motorcycle around Conoil Bus-Stop on Lagos-Abeokuta highway.

Mrs Temitope Oseni, the Owode-Ijako Unit Commander of TRACE, who confirmed the incident, told the News Agency of Nigeria (NAN) in Ota that the unfortunate incident happened at about 10: 03 p.m. on Monday.

Oseni explained that a Daf blue truck with registration number, AAA 094 XT, was heading to Abeokuta from Sango-Ota on a top speed and developed brake failure, and rammed into a commercial Mazda bus marked FKJ 509 XX and a Bajaj motorcycle marked FFF 416 XY.

She said that six persons were involved in the crash in which two people died, while four others sustained various injuries.

“The corpses of the victims had been taken to State Hospital, Ota, while the survivors are receiving treatment at the same hospital.”

Oseni advised motorists against speeding and dangerous driving, to avoid loss of lives and property.

She further advised them to always ensure that their vehicles were in good condition before putting them on the roads to prevent mishaps.