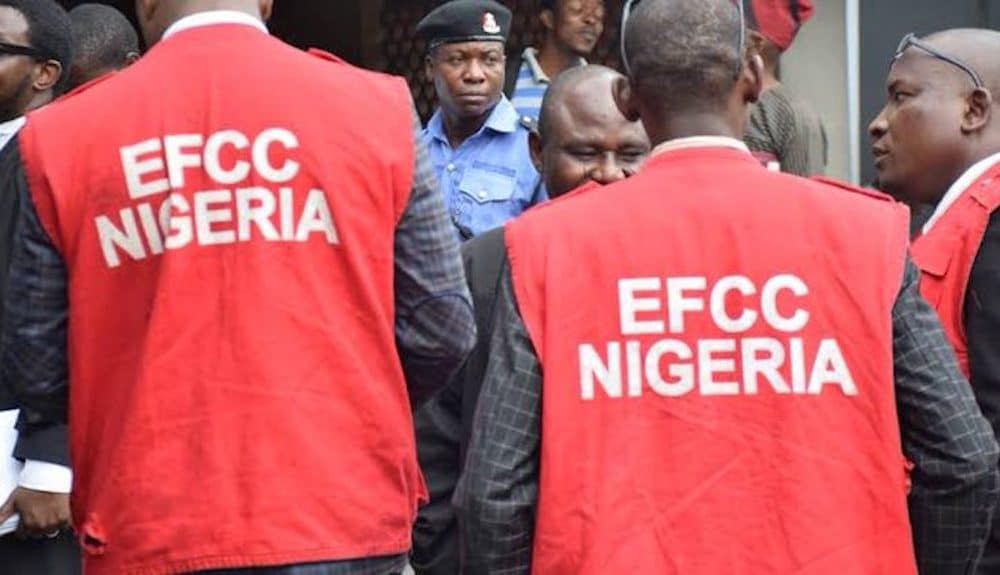 The Ilorin Zonal Command of the Economic and Financial Crimes Commission (EFCC), has taken four people to Court for alleged vote buying.

The victims were arraigned before an Osogbo High Court for trading votes during the July 16, 2022 governorship election in Osun state.

Naija News gathered that the defendants, who pleaded not guilty to the offence appeared before Justice Mathias Agboola, of an Osun State High Court sitting in Osogbo.

The case file revealed that operatives of the EFCC had arrested the defendants on July 16, 2022, at different polling units within the Osogbo metropolis while trading votes for cash.


The charge sheet noted that “Adeyemo Bashiru Abiodun, Abidogun Ismail and Jimoh Kazeem on the 16th of July 2022 in Oshogbo within the jurisdiction of this honourable court conspired to corruptly make monetary gifts to voters at unit 2, ward 2, Isale Odun, Oshogbo, Osun State, in order to induce them to procure the return of Mr. Adegboyega Oyetola to an elective office of the governor of Osun State at the Osun state governorship election.” 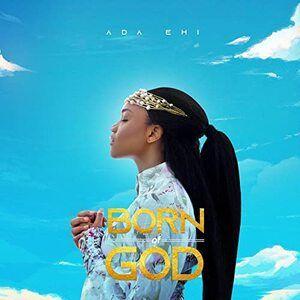 However, the case of Nurudeen, who was arraigned separately, was said to have “on 16th July 2022, at Oshogbo within the judicial division of this honourable court corruptly made monetary gifts to voters at polling unit 002, ward 8, Are Agbo Isale Agbara, in order to induce them to procure the return of Adegboyega Oyetola to an elective office of governor of Osun State at the governorship election of July 16, 2022.”

EFCC prosecutors, Sesan Ola and Andrew Akoja, had submitted to the court that the defendants should be remanded in the correctional centre pending the commencement of the hearing of their case.

The defence counsels, N. Adekilekun and M. Sambo, however, applied for bail for their clients orally.

Justice Agboola in his ruling admitted the defendants to bail to the sum of N2 million with one surety each in like sum and subsequently adjourned the commencement of trial for both cases till November 21 and 28, 2022 respectively. 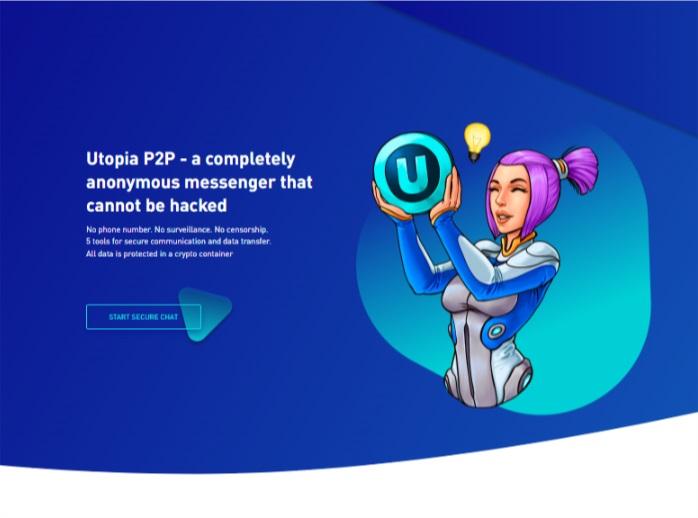